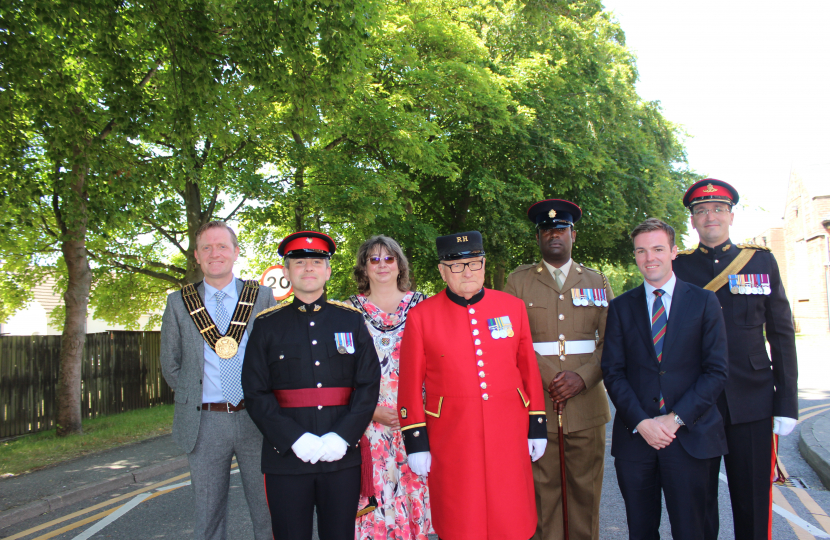 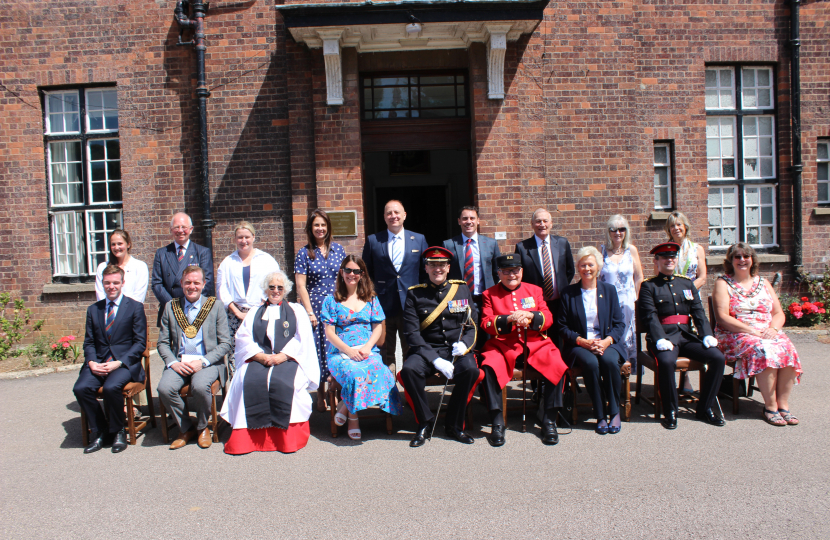 South Kesteven District Council Chairman Cllr Helen Crawford was invited to inspect a parade of Army Reserves on Saturday as they graduated from their basic training course.

It was the latest Pass Off parade at the Army Training Regiment (Grantham), with a council party invited as VIP guests to join Reserves’ families in the celebration.

Cllr Crawford said: “It was an absolute honour to be asked to carry out the inspection. It gave me the chance to talk to some incredible young men and women who will in future be providing support to and operating alongside the regular Army at home and overseas, contributing to the nation’s defence.

“They have come to Grantham from all over the UK to be trained on all aspects of military life and they can be very proud of themselves for completing that successfully.”

Colin Thackery, who served for 25 years in the Royal Artillery, told Reserves: “You are an important part of the Army and will play an integral part in its four main responsibilities of protecting the United Kingdom, fighting its enemies, preventing conflict and dealing with disaster. You should be proud of the role that you will play.”

Her Majesty The Queen

On behalf of South Kesteven District Council, I express my sincerest condolences to The Royal Family on the passing of Her Majesty, Queen Elizabeth ll.